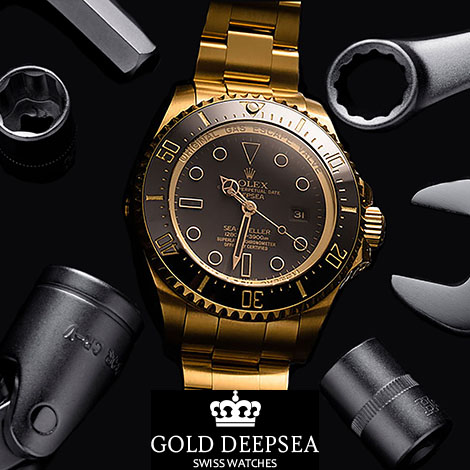 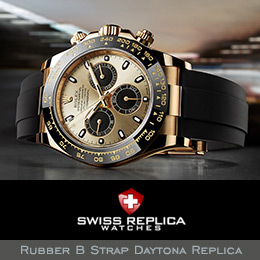 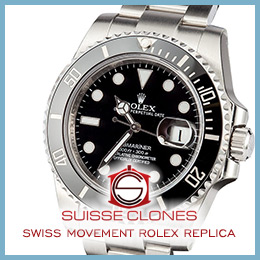 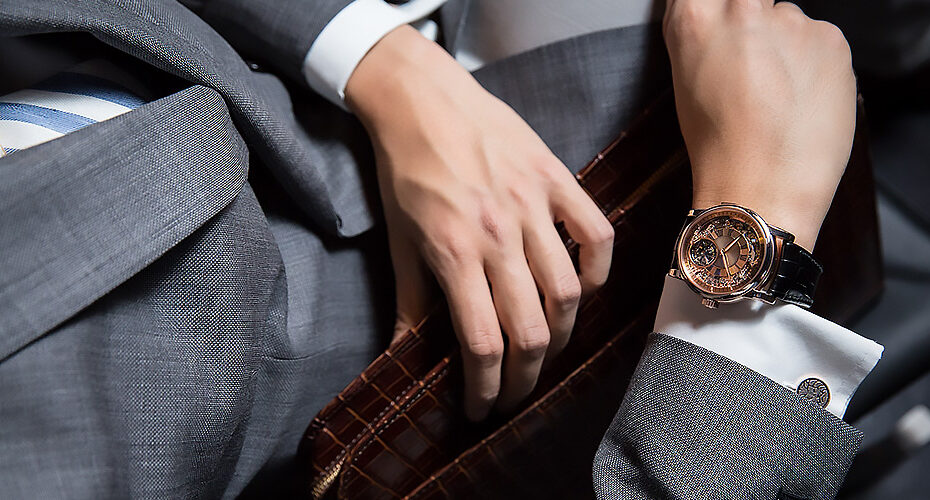 Telling a real from a fake

HERE’S THE QUESTION: Is the Rolex on the guy in the next cubical a real Rolex? Is the handbag carried by the woman you’re lunching with the real thing?

Telling a real from a fake
By Michael Finney Special To The Examiner
Thursday, March 11, 2004

More and more consumers are asking that question.

Whole new levels of counterfeit watches and purses have entered the market place. These fakes are so good they are no longer even known as fakes. Instead they are now called “replicas.”

When you think of buying a knock-off Rolex you might think of a street vender in Tijuana, Mexico or a small shop on New York City’s Canal Street. However there is now a new place to shop for fake Rolexes; the Internet. Online shopping has transformed the mom and pop business of knock-off watches into an international marketplace of Rolex replicas. There are dozens of sites selling replicas.

John Brozek, an expert and author of the book, The Rolex Report, said “They are trying give it a fluffed up name, giving it a more politically correct name.” However Brozek says even called a replica it’s still, “a fake, a knock off, a counterfeit.”

Brian Brokate, an attorney for Rolex, says factories in Asia and Europe are making better knock offs than ever before “Instead of using base metal, with a higher priced replica, they may use stainless steel,”

Brokate says the $60 knock off watch many of us are familiar with has morphed into a more sophisticated $1,000 fake.”Most people in today’s market,” he says, ” know they are buying a knock-off.”

So is it legal to buy these watches?
The answer is yes, as long as you are simply buying for yourself and are not helping with the sale …….

If you actually hold a purse party at your home you could be busted for a felony. If you are going to someone elses purse party and bring a friend, you have committed a felony too. How? By setting up the sale of a fake.